TEST FOR RADON IN VENICE FLORIDA 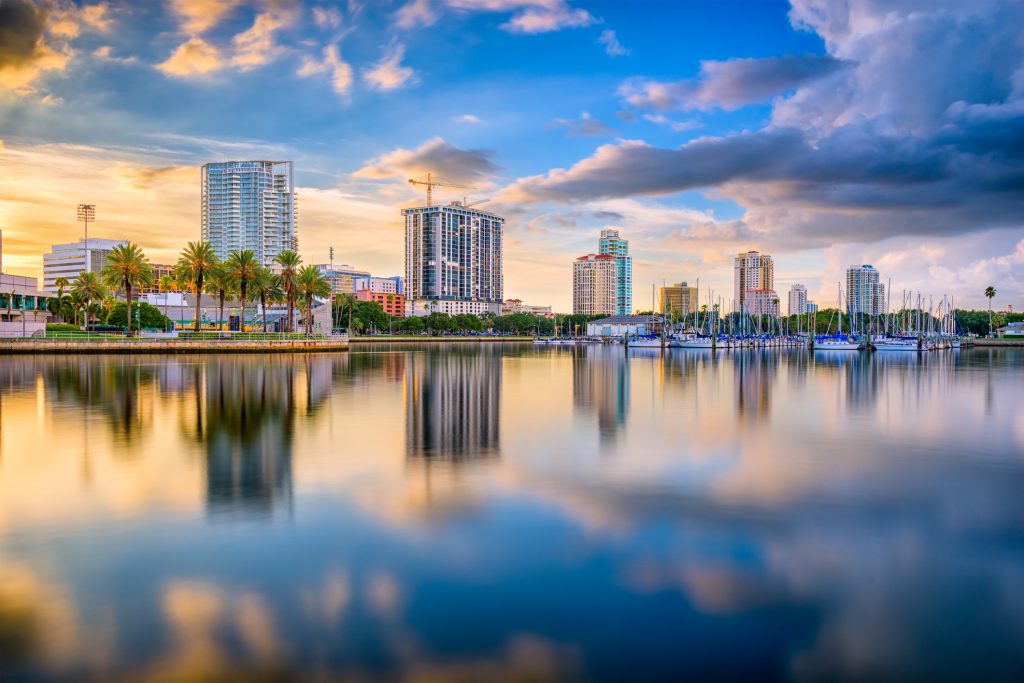 What is radon and why test?

You cannot see it, smell it or taste it. It's colorless, odorless and it is radioactive. Radon is a gas that forms itself naturally coming from decay (breaking down) of elements which are radioactive. Uranium is one of those elements. Elements are found and located in different consistency amounts inside rock and soil. Throughout the world, radon can be found in different consistencies. Since Radon gas is founf  in soil and rock, it can move through and into the outdoor and indoor air.

Since radon exisits outdoors and indoors, we cannot avoid exposure. Radon located in outdoor air is usually apparent in very low levels. But, when a radon test is done indoors, It can be measured at higher levels in the air.

How does radon become radioactive?

When radon breaks down, it forms into solid elements which are radioactive. These elements are called radon progeny. Radon progeny is made up of  polonium-218, polonium-214, and lead-214. Radon progeny becomes a particle that can attach itself to dust particles and other particles. Just as dust can be breathed, these radon particles can also be breathed into lungs. Furthermore, when radon and the radon progeny break down in the air, radiation occurs as they give off radiation. This radiation can cause damage to the DNA located inside the body’s cells. Get a Radon Test.

How are people exposed to radon?

It occurs in buildings and homes

Adults and children become exposed to radon and its harmful effects when they live and breathe indoor air. This air could be from offices, homes, schools and any other building type linked to a radon source. In Florida, the radon levels in homes and buildings are dependant on characteristic way of the rock and soil containment underneith the area. The concrete materials in Florida can also be effected by radon, making it another source. This makes radon levels vary in different areas of the United States. But, it is clear that radon can be a problem in every state. Get a Radon Test

How does radon enter into buildings?

When the gas of radon is emanating from soil and rock, it enters the indoor space through floors cracks or cracks in walls; via construction joints; which are  the gaps located in foundations and around piping, wiring, or pumps. Radon levels are usually highest on the first floor, unless entering through concrete materials in Florida. Radon exposure can vary depending upon where and how many sources it is coming from.

Radon exposure  occuring from building materials are most common in Florida.. Since most building material is made of and from substances which are natural, including wallboard and concrete, these materials may give off some level of radon. In some cases these sources can be high levels , which make this source the primary source of the radon exposure problem.

Although granite countertops do have radon, the exposure level has been found to usually be low. Many radiation and health experts agree that a small portion of granite countertops might give off increased levels of radon, but most countertops only emanate off very low levels. Also, according to the US Environmental Protection Agency (EPA), granite countertop high level exposure in a home is highly unlikely. Get a Radon Test.

How is radon measured?

When outdoors, radon gas usually disapates and disperses into the atmosphere and therefore does not reach higher levels. An average outdoor level of radon, according to the EPA, averages at about 0.4 pCi/L. Get a Radon Test.

Workplace exposure occurs higher when people are working underground, An example would be miners, tunnel workers, people that work in caves etc. These people are among the workforce which would likely be exposed to higher levels of radon gas and breathing it in. This may be the reason why death rates from lung health problems among miners for example, have been recorded long before we knew what radon was and how bad exposure could be. There have been studies of miners exposed-to-radon during the 1950s and 1960s, These studies confirm the real link and association between radon exposure and lung cancer.

Another source of higher levels to radon exposure are likely to include people working in the uranium processing factory. Another source here in Florida, is those people who come into contact with phosphate fertilizers. These fertilizers may have high levels of radium. This is an element which can break down and become radon. Get a Radon Test.

How does radon cause cancer?

Its the exposure and the incident of breathing the radon particle into the body and into the lungs.  Lung cancer  is the most known result of the effects adon gas in the air breaks down into tiny radioactive elements (radon progeny) that can lodge in the lining of the lungs, where they can give off radiation. This radiation can damage lung cells and eventually lead to lung cancer.

Cigarette smoking is by far the most common cause of lung cancer in the United States, but radon is the second leading cause. Scientists estimate that about 20,000 lung cancer deaths per year are related to radon.

Exposure to the combination of radon gas and cigarette smoke creates a greater risk for lung cancer than either factor alone. Most radon-related lung cancers develop in people who smoke. However, radon is also thought to cause a significant number of lung cancer deaths among people who don't smoke in the United States each year.

Some studies have suggested that radon exposure may be linked to other types of cancer as well, such as childhood leukemia. But the evidence for such links has been mixed and not nearly as strong as it is for lung cancer. Because radon and its progeny are absorbed mainly by inhaling, and because the radiation they give off travels only a short distance, it is unlikely that radon would affect other tissues in the body.

The evidence that radon causes lung cancer comes from studies in people and studies done in the lab. Get a Radon Test.

Several types of studies in people have found that exposure to radon increases lung cancer risk:

These studies also show that the overall risk of lung cancer from radon is even higher in people who smoke and people who used to smoke.

Some long term studies of uranium miners have found that they had higher risks of certain other cancers. But since the people with the higher risk weren’t exposed to higher amounts of radon and radon progeny, it isn’t clear that radon is the cause of those cancers. They may instead be linked to uranium dust or other exposures in the mines. Get a Radon Test.

Studies done in the lab

Studies in lab animals have also shown an increased risk of lung cancer with exposure to radon. These studies revealed that breathing in radon and its progeny increases the risk of lung tumors. The risk is higher if the animal breathes in both cigarette smoke and radon. In some animals, the risk of certain other cancers was also increased.

In lab studies using human cells, radon and its progeny have also been shown to cause damage to chromosomes (packets of DNA) and other types of cellular damage. These types of changes are often seen in cancer cells. Get a Radon Test.

Several national and international agencies study different substances in the environment to determine if they can cause cancer. (A substance that causes cancer or helps cancer grow is called a carcinogen.) The American Cancer Society looks to these organizations to evaluate the risks based on evidence from laboratory, animal, and human research studies.

Based on animal and human evidence, several expert agencies have evaluated the cancer-causing potential of radon.

The International Agency for Research on Cancer (IARC) is part of the World Health Organization (WHO). One of its goals is to identify causes of cancer. Based on sufficient evidence that radon and its progeny can cause lung cancer, IARC classifies them as “carcinogenic to humans.”

The National Toxicology Program (NTP) is formed from parts of several different US government agencies, including the National Institutes of Health (NIH), the Centers for Disease Control and Prevention (CDC), and the Food and Drug Administration (FDA). The NTP has classified radon as “known to be a human carcinogen.”

The US Environmental Protection Agency (EPA) monitors the human health effects from exposure to various substances in the environment. The EPA lists radon as the second leading cause of lung cancer and the number one cause of lung cancer among people who don't smoke, estimating it is responsible for about 20,000 lung cancer deaths every year. Get a Radon Test.

(For more information on the classification systems used by these agencies, see Known and Probable Human Carcinogens.)

Get a Radon Test